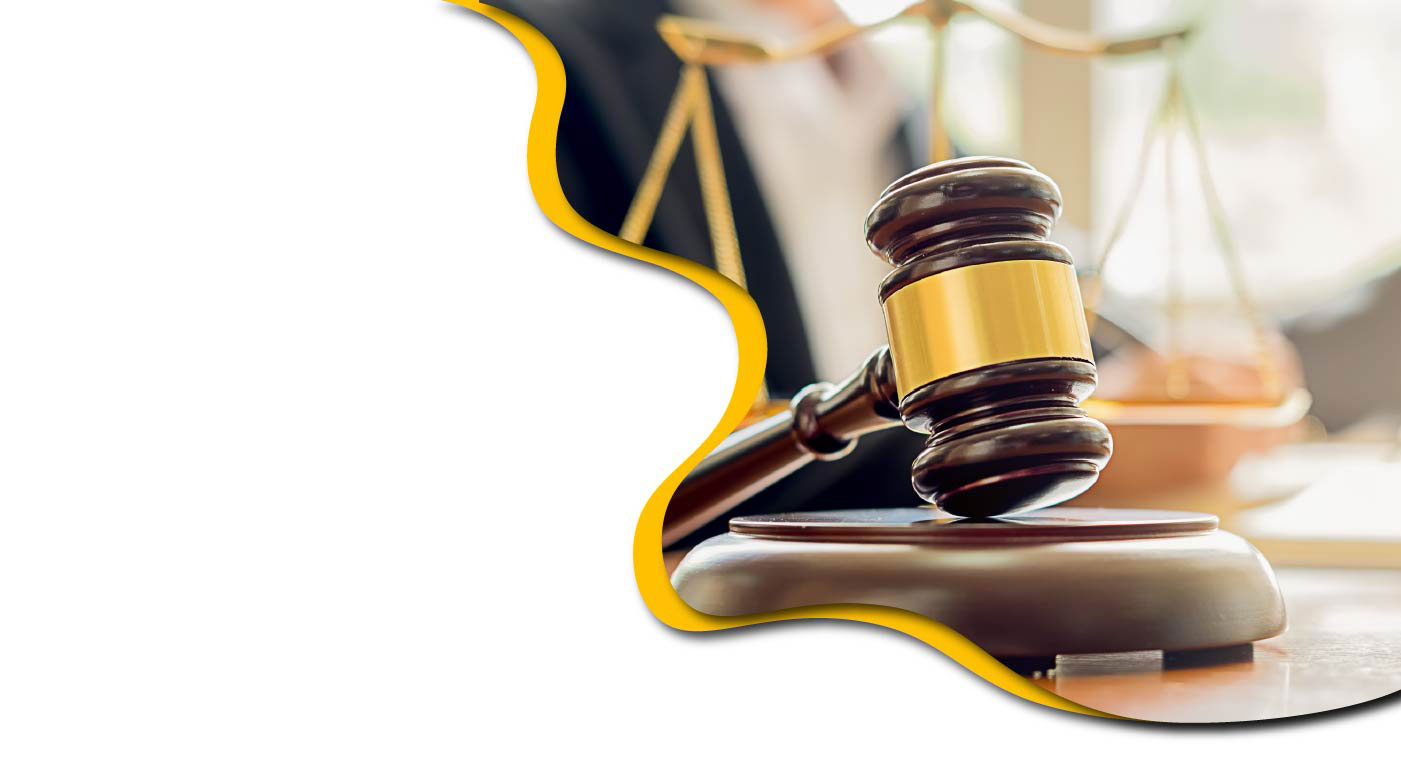 The US, EU and UK sanctions programs were given scrutiny by law sanctions professionals at the virtual ACSS Legal Symposium held on three weekly Thursday sessions in October. The legislation of the three programs, as with all countries’, differs in accordance with political agenda.

Participants from around 35 countries attended the virtual symposium, which was under Chatham House rules to promote free discussion. The rules prohibit the identification of speakers and attribution of quotes.

Leading corporate and government legal experts say President Biden’s appointments appear weighted toward a defensive agenda. Compliance work could be steeped in greater complexity as the nascent Biden administration devises its policies in determining how best to use sanctions to achieve its objectives.

Should this be the case, sanctions activity will burgeon. As one speaker said: “You just have to read The Financial Times or Wall Street Journal to see that anyone specializing in sanctions should find no shortage of work.”

The first of the three virtual events began with topics elaborating on the US position, particularly sanctions compliance issues faced by US companies. The second session examined the thorny issue of export controls compliance issues.

Speakers remarked that the US – at least so far – is taking a joint approach and working with its allies rather than continue with the unilateral position of former President Trump. The consensus was that the US sanctions regime so far has been more conciliatory.

One speaker said that, with Belarus, the US has appeared to take its time and deliberate while letting the EU and UK take the lead. Sanctions against Ethiopia have been broad and used as a warning shot rather than a targeted, hardline action that could further harm its impoverished people.

Where the new administration has been more direct is with Russia and China. President Biden looks driven to continue where the former president left off. Russia’s tampering with the US election and its plague of malware infestations in corporate America, and China’s human rights abuses and international aggression are setting the stage for conflict.

Companies are naturally worried about being caught in the crossfire. Complex rules overseen by the Office of Foreign Assets Control (OFAC) under different heads of sanctions laws have deterred many companies from attempting to win contracts, delegates were told, even when they could legally have done so. Often, winning a contract without consequences hinges on risk appetite and diligent compliance skills.

The EU’s stance on sanctions addresses similar concerns to the US but from a contrasting approach necessitated by the inherent differences of the federations. The EU defers much of the policing and levying of fines to member countries rather than acting directly on behalf of internal states that comprise one nation.

While the EU applies sanctions to its own targets, much of its own program contends with countering US secondary sanctions where companies and citizens in its member states are affected. The efforts are deemed necessary to protect their interests in what the EU views as a breach of international law. Frequent references were made by speakers to the resultant legislation that was proposed in 1996: the Blocking Statute.

“This has caused companies to use broader risk prohibitions so they don’t have to face that conflict of law,” one speaker said. But one effect has been a loss of business.

Another speaker said the blocking statute is driving some business underground. “The blocking statute puts private sector between rock and a hard place. Hopefully some smart minds will work out better alternatives,” he said, referring to the Commission’s invitation to EU companies to offer their own suggestions to improve the legislation.

The Commission has implemented “a breadth of sanctions horizontally, surgically targeting actors” to not affect general populations. An example was given of the EU’s sanctions in Myanmar where supplies and services could be made available to a hospital.

“The Commission looks at the fact that the healthcare, pharmaceutical and food industry are operating while the junta is in control. We will look at transactions that help civilians and not line the pockets of those in the junta.”

Most of the enquiries received by the EU Commission have involved Belarus, attendees were told. The recent activity and geographical proximity were cited as the principal reasons.

Another session discussed harmonizing standards. It was evident much coordination is needed.

Speakers noted the deficit of leadership in the discussion of the application of guidelines since the UK left the EU. But the consensus was that the EU needs to systemize its approach and identify best practices, rather than publish a litany of frequently asked questions.

“There is no uniform sanctions enforcement,” one speaker said. “Often we don’t know what is going on out there. We need to  know what the other member states are doing.”

Another topic examined how industry assessed sanctions risks. Banks, particularly as they are key in the chain, were found to be asking more sector-based questions and scrutinizing due diligence procedures,

Generally, speakers said there was a preference for the publication of more listings rather than general guidelines. One commented that listings can be screened while guidelines are open to interpretation resulting in more work for lawyers.

The UK sanctions program looks destined to forge its own path in the years ahead but with much EU and US influence. Speakers noted differences between the EU and UK positions following Brexit at the end of last year.

The major difference now is that the UK is free to devise its own sanctions policy, which requires a UK rather than an EU nexus. One speaker noted that, as the UK left the EU, there was a different ebb and flow in regulations. “The harmonization of programs is not the same as the EU now. But you can’t just say the differences are minor. You have to pay attention to the detail.”

The UK has added anti-corruption sanctions to its regime violating human rights, which a speaker pointed out has closed the gap between the UK and the Magnitsky sanctions in the US and Canada.

One speaker noted there are bound to be differences between the UK and EU because their legislative framework is different. “If you look at the UK sanctions statutory instrument dealing with the Democratic Republic of Congo, a UN program, it is about four times longer than the previous version written under the EU legislation, because of the way the UK set out the statutory instrument. Even though both the UK and EU are trying to achieve the same aim, there are little nuances.”

Also expressed was that sanctions work better when more countries come on board with similar measures. “The UK will look to countries where it has had a long relationship, such as with France and Ireland, or in financial centers in Germany and the G7. The UK can’t go alone as the US can.”

Comments were made about the changes to licensing in the UK. OFSI now has the power to issue general licenses under all regimes. It was noted that OFSI looks likely to be more active with its website and has started a blog to engage with industry. It plans on broadcasting webinars, issuing industry-specific guidance and arranging roundtables.

Export controls were also discussed, and it is clear that many complexities have caused sanctions practitioners problems. One expert said: “Export control is more than finding out whether a company or person is on a list. You have to start by building political awareness of what countries are doing,” he said.

“You have to keep on top of the news and see where the trouble spots are. You should be able to determine whether you feel it is ‘right’ to export there.” Later in the process, he said, practitioners can drill down into the detail.