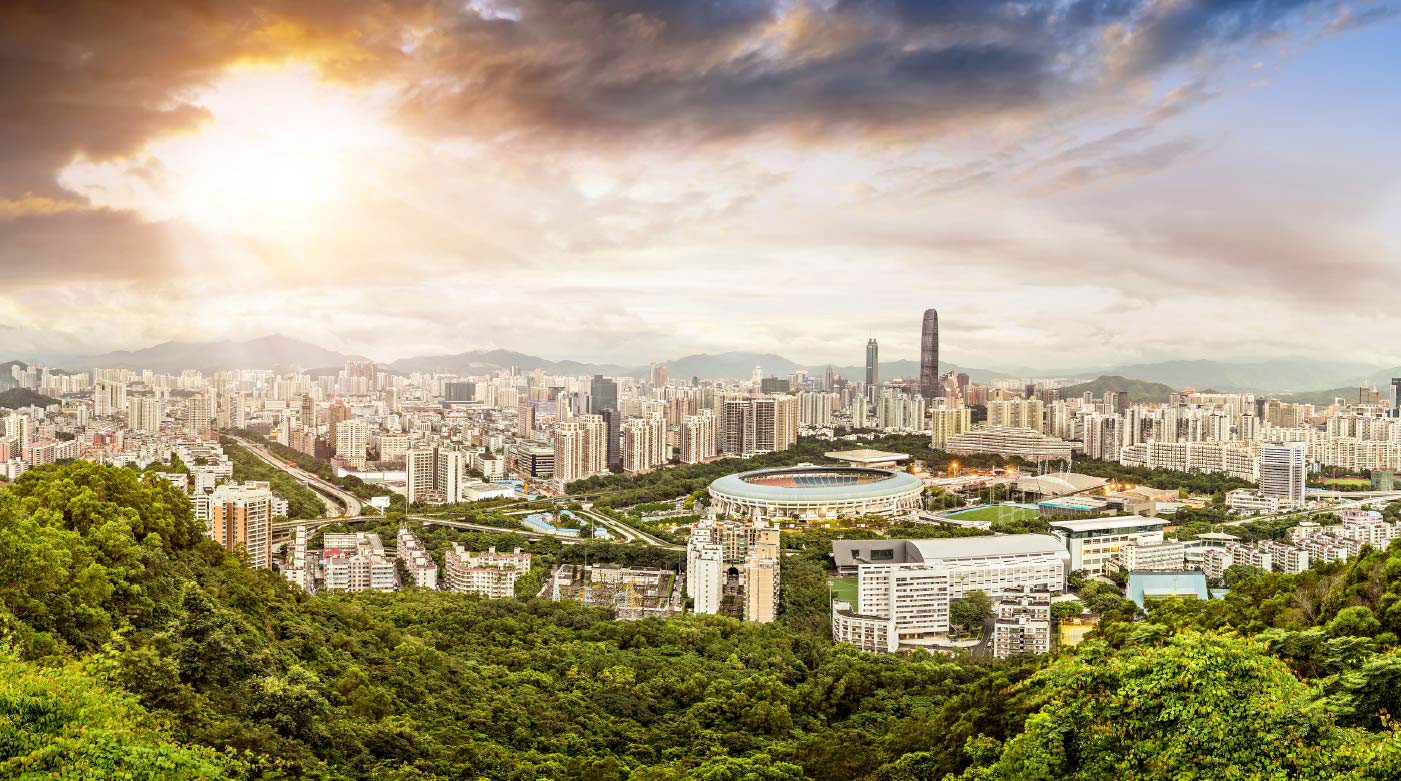 A Special Economic Zone (SEZ) is an area within a country that is subject to economic and investment regulations distinct from other regions in the same country. SEZs are usually created to achieve accelerated economic growth by creating favorable conditions for investment, generally offering tax incentives among other benefits.

SEZs offer investors regulatory frameworks different from the ordinary ones in the country where they are located. They may provide a different economic environment as if it were a different country. However, this does not mean that we are outside the jurisdictional risks of that country. This applies especially to sanctions risk when dealing with sanctioned jurisdictions.

SEZs came to prominence with those established in China in 1979: Shenzhen, Zhuhai, Shantou, Guangdong and Xiamen. SEZs were essential to the economic boom in China. Many well-known economists agree that SEZs helped liberalize the traditional Chinese system. Without SEZs, China may not have been able to reach the economic development it has achieved.

Among the SEZs in China, the most prominent is Shenzhen. A little more than 40 years after its foundation, Shenzhen has gone from being just another rural area to being called the Silicon Valley of China, forming part of the “Greater Bay Area,” and even surpassing Hong Kong and Singapore in gross domestic product (GDP) on several occasions.

The most well-known type of SEZ is the Free Trade Zone (FTZ), which establishes favorable customs and tariff conditions for import, export and re-export activities. FTZs are widely known in international trade, and their value in the global supply chain is undeniable.

However, other SEZs such as industrial parks/industrial estates (IE), bonded logistic parks (BLP) offer benefits to foreign investors that are difficult to ignore: tax incentives (such as 0% corporate taxes); exemptions from customs duties and tariffs; special legal regimes that establish favorable conditions for doing business and hiring workers; and facilitation channels to speed up administrative processes.

Given the accelerated economic growth achieved by China, several sanctioned countries have seen the possibility of creating their own “local Shenzhen” to compensate for the adverse economic effects they attribute to the economic sanctions issued against them. Such is the case of the Mariel SEZ in Cuba.

The Zona Especial de Desarrollo Mariel is an SEZ established in Cuba in 2013 with significant tax and customs benefits. Several companies have already invested in this SEZ, given its location and commercial uses, even though Cuba is a well-known jurisdiction subject to one of the US’ most restrictive sanctions programs.

Other notable examples of SEZs in sanctioned territories are the Rason Special Economic Zone in North Korea, where a foreign-owned casino has been operating since 2000, and the more than 16 SEZs in Iran, including the Kish Free Trade Zone, Qeshm Free Trade Zone, and Chabahar Free Trade Industrial Zone.

Blockchain and cryptocurrencies are popular yet controversial topics in global finance. In the same month, OFAC published sanctions compliance guidance for the virtual currency industry, and the Financial Action Task Force (FATF) published an updated guidance for a risk-based approach to virtual assets and virtual asset service providers, making the characteristic lack of regulation of virtual assets a matter of the past.

As the legalities of virtual assets begin to be regularized, the size of investments in this industry – which has companies with billions of dollars in market capitalization – makes it extremely attractive for any country.

Owing to this, all kinds of SEZ projects for Crypto have seen an accelerated rise, from the dedicated Crypto Centre established in May 2021 in the renowned Dubai Multi Commodities Centre (DMCC) to the Belarus High Technologies Park, opened in 2005. This caters to the tech industry in general, which in 2018 included several provisions aimed at the crypto industry.

In a previous article (Venezuela’s Anti-Blockade Law and the Growth of Counter Sanctions Regulations, September 17, 2021) I commented on sanctions against Venezuela and the Venezuelan Anti-Blockade Law enacted in response. Venezuela has also resorted to cryptocurrencies as an alternative to the international banking system, which is increasingly restricted as a result of the sanctions.

According to the Chainalysis Report, Venezuela ranks 7th globally in cryptocurrency usage. In 2017 and 2018, the country enacted crypto-asset laws, creating a Superintendence for Cryptoassets (SUPCACVEN, now called SUNACRIP), and also creating a controversial virtual currency called “petro”, which according to the Venezuelan government is backed by several million barrels of oil in reserve.

Apart from the controversial elements of the petro, it is complex and risky, because the US has sanctioned transactions made with it through Executive Order 13827.

In March 2018, Decree No. 3333, published in Official Gazette No. 41366, establishes the creation of the SEZs called Petro Zones. These promote the commercialization and use of the petro as a payment mechanism and grant considerable benefits for virtual mining, such as the exemption of import duties on equipment related to this activity.

This and the historical electricity subsidy in Venezuela greatly reduce operating costs for virtual mining activities, potentially making these SEZs an attractive investment. Compliance officers of foreign investors in these zones should remain vigilant in any transaction and be careful it does not involve elements that may put their organization at risk of penalties.

In more common FTZs, facilitating re-exports may lend itself to concealing the actual beneficial owner of certain imported goods. To mitigate this risk, organizations should establish specific control measures when exporting to FTZs in or near sanctioned jurisdictions.

In general, SEZs establish favorable conditions for more dynamic and accelerated business. However, regulations serve to protect against negative or risky situations.

Organizations, in the absence of these regulations, must have internal control mechanisms to protect them against the inherent risks of their operations. With sanctioned jurisdictions, organizations should establish control systems to mitigate the risk of being involved in a prohibited operation, or to anticipate the need to apply for a license before starting to operate.