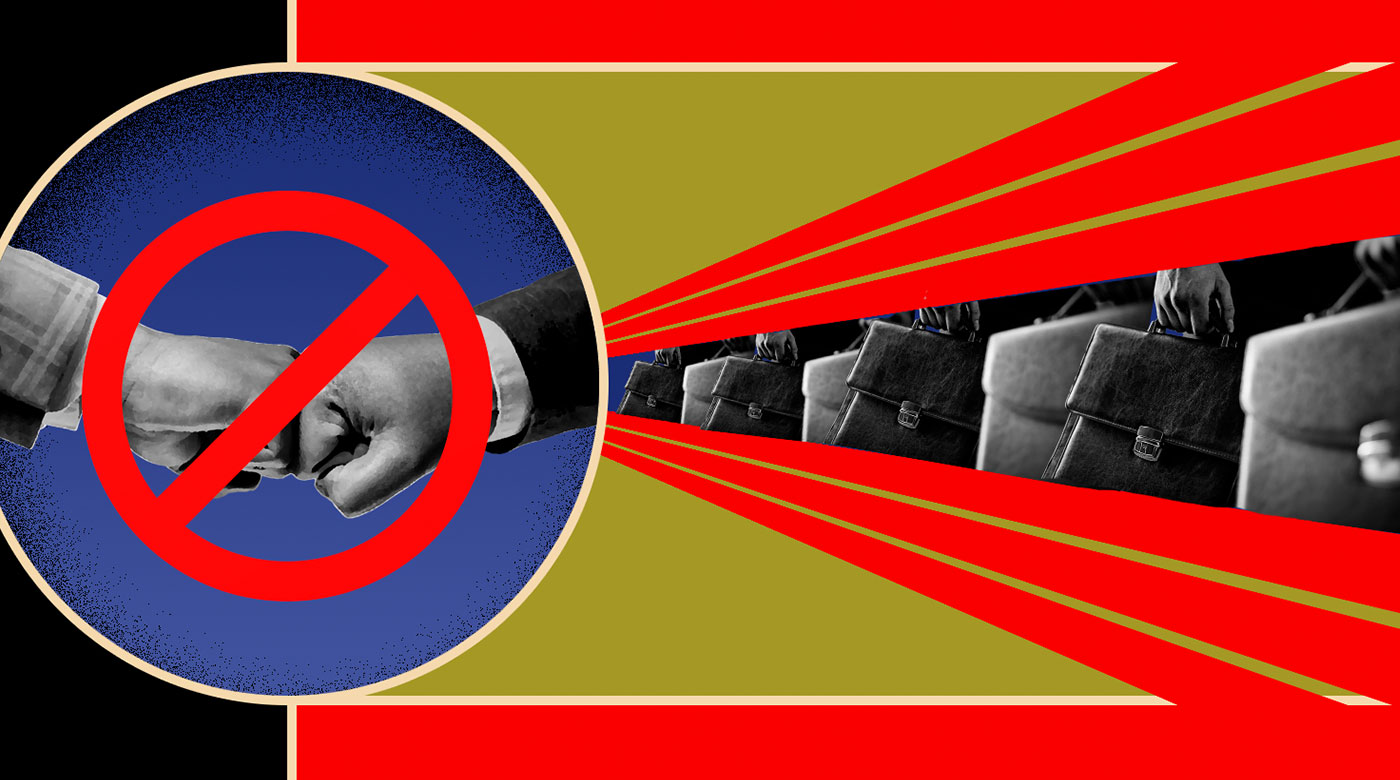 Wealthy Russians have fewer professional services to rely on following decisions by governmental offices to thwart their ability to evade sanctions.

The Office of Foreign Assets Control (OFAC) is tightening the screws on Russian elites by denying them access to accountancy, trust and corporate formation, and management consultancy services. This follows Executive Order (EO) 14071 and EO 14024 issued in April that broadly prohibit the exportation, re-exportation, sale, or supply, directly or indirectly, from the US or by a US person, wherever located, to any person in the Russian Federation of any service as determined by the Secretary of the Treasury. The prohibition took effect on June 7.

The UK was not far behind. The Office of Financial Sanctions Implementation (OFSI) barred Russia’s businesses from UK accountancy, managing consultancy and PR services, calculated to equal about 10% of Russian imports in these sectors.

UK Business Secretary Kwasi Kwarteng said: “Our professional services exports are extraordinarily valuable to many countries, which is exactly why we’re locking Russia out. By restricting Russia’s access to our world-class management consultants, accountants and PR firms, we’re ratcheting up economic pressure on the Kremlin to change course.”

The EU followed suit, announcing in a press release dated June 3 a sixth package of sanctions against Russia. The professional services restrictions covered accounting, auditing, statutory audit, bookkeeping and tax consulting services, business and management consulting, and public relations services to the Russian government, as well as to legal persons, entities or bodies established in Russia.

OFAC Turns Off the Tap

OFAC’s action prevents Russian elites from tapping into US professional services to circumvent its sanctions program. “Wealthy Russians have relied on US expertise to set up shell companies, move wealth and resources to alternate jurisdictions, and conceal assets from authorities around the world,” says OFAC in a press release.

“In addition, Russian companies, particularly state-owned and state-supported enterprises, rely on these services to run and grow their businesses, generating revenue for the Russian economy that helps fund Putin’s war machine,” OFAC says.

Commenting on the action, Secretary of the Treasury Janet L Yellen said: “Preventing Russia from accessing the United States’ valuable professional services increases the pressure on the Kremlin and cuts off its ability to evade sanctions imposed by the United States and our partners.”

Accountancy services include tax preparation and filing services, to any person in the Russian Federation, unless otherwise exempt or authorized by OFAC.

As noted in FAQ 1067, OFAC’s determination does not prohibit the export, re-export, sale, or supply, directly or indirectly, of tax preparation-related software to the Russian Federation, as distinct from tax preparation and filing services. Providing services associated with the export of such software, such as software design and engineering, is lawful, as long as they “do not fall within the categories of management consulting, accounting, or trust and corporate formation.”

OFAC would allow the following.

OFAC would prohibit the following.

The following are examples of OFAC prohibitions.

The following are examples of services to a non-Russian subsidiary of a Russian person that OFAC allows.

Certain legal services that could help to evade sanctions are not banned yet. A director in a sanctions advisory team of an international bank questions the merit of taking that action. “It is important to allow those subject to sanctions to challenge their designation, or to seek to rearrange their affairs to comply with the sanctions.”

The director, who asked not to be identified, said he recognized this can obstruct the objective of the sanctions. “There remains a risk that Russian companies and wealthy individuals can use their financial firepower to abuse the legal system, harass their adversaries, or frustrate sanctions pre-emptively. This is not a new concept – the Iranian Transactions and Sanctions Regulations address these concerns.

“If there were to be a prohibition on the provision of legal services in Russia, I would expect to see it accompanied by similar licenses and exceptions to avoid unintended consequences,” the director said.

In the UK, lawyers have been complaining of government inaction for the failure to obtain licenses to represent Russian clients on the sanctions list. Holders of a license can lawfully receive “reasonable fees for the provision of legal advice.”

But the Treasury said OFSI did not grant one license from January to April. OFSI did not reply to an enquiry for an update of these figures at press time on June 17.

Russians have been among the top six users of London’s commercial courts for the past 10 years. According to the tenth Portland Commercial Courts Report published this year, after the UK, Russia had the most litigants in UK courts – 41 – overtaking the US, in third place with 31.

Banning legal services is a sensitive issue on a scale much wider than the loss of legal fees. Representation is seen as a human right. “Access to justice and protection of rights is a hallmark of any open democracy,” the sanctions advisory team director said. “Even if the people who hold those rights may be unpopular.”