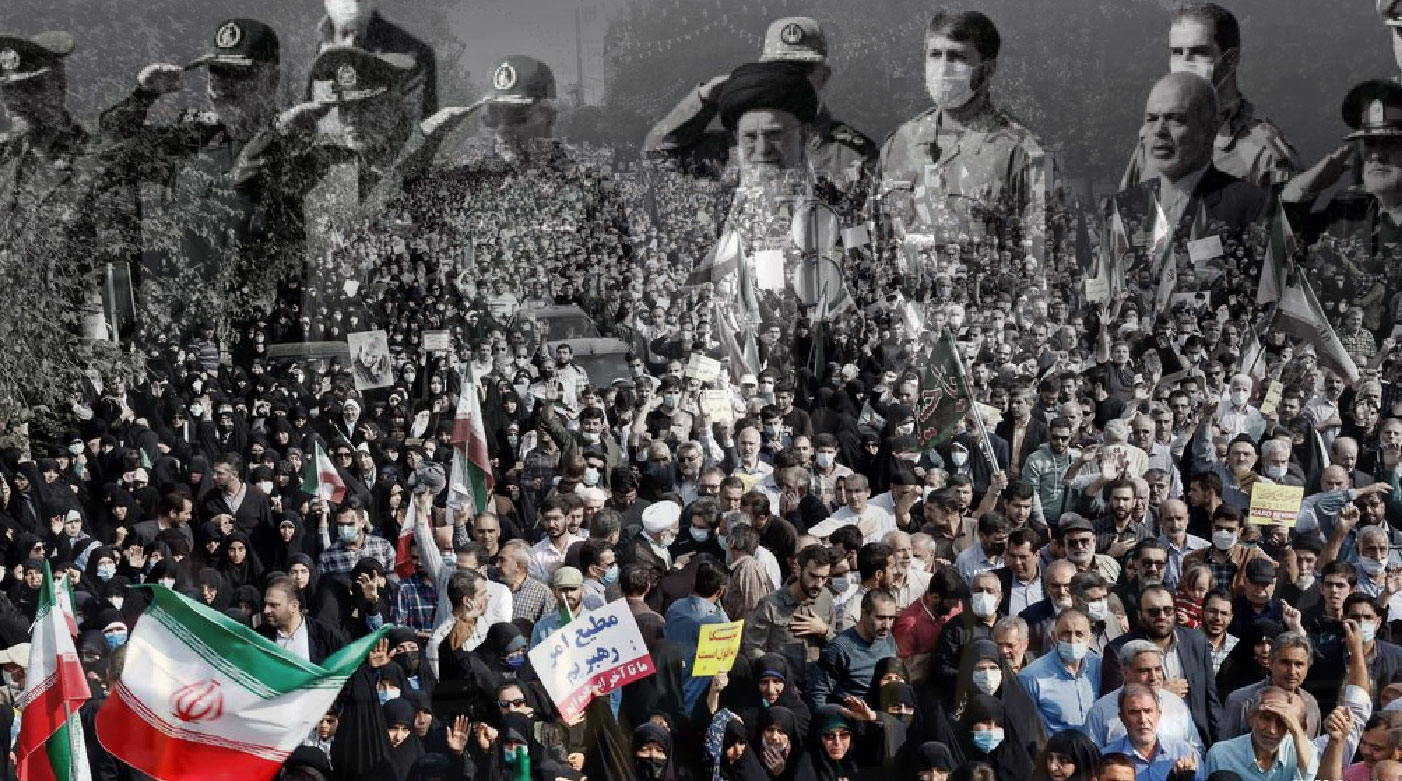 Iran has featured in the news for all the wrong reasons. It has borne witness to a cavalcade of human rights abuses that stretches back years, most arising from a clash in its theocratic rule and the will of many of its people, particularly the youth.

The Office of Foreign Assets Control (OFAC) announced on December 21 the sanctioning of Iran’s prosecutor general, key military and paramilitary officials, and a company manufacturing its law enforcement forces with anti-riot equipment.

OFAC summarized the developments leading to the decision, mentioning the nationwide protests and the escalating Iranian security force activities. It singled out the execution of two protestors, one publicly, and the death sentence of others.

“We denounce the Iranian regime’s intensifying use of violence against its own people who are advocating for their human rights,” said Brian Nelson, undersecretary of the Treasury for terrorism and financial intelligence. “The United States and our partners are dedicated to holding Iranian officials to account for egregious abuses committed against Iranian citizens fighting for their fundamental freedoms.”

Failure to Observe the Rule of Law

Montazeri oversees prosecutions and the enforcement of criminal judgments in Iran, including those brought in Iran’s Revolutionary Courts, where protestors were charged. Montazeri had directed courts to act “decisively” and firmly.

“Mr Shekari was charged with blocking a street and attacking a security force member in Tehran who needed stitches. There is evidence that Mr Shekari was tortured and denied access to a lawyer. He was executed less than three weeks after his conviction.”

OFAC’s sources say defendants have been:

OFAC said Moein has advocated developing Iran’s national intranet, which could allow the regime to disconnect Iran from the global internet. The Iranian government continues to filter and block the free flow of information in Iran, OFAC said.

As the recently appointed deputy coordinator of the Basij, Hossein Maroufi (Maroufi) has played a role in the Basij’s violent response to the protests, said OFAC. It added that Maroufi was involved in the regime’s crackdown in 2019 during nationwide demonstrations stemming from a rise in gasoline prices.

In his role as the IRGC commander of Golestan province, Maroufi was allegedly responsible for ordering deadly weapons against Iranian protestors and orchestrating mass arrests of demonstrators, OFAC said.

As commander of IRGC forces in Tehran, Hassanzadeh has “overseen the crackdown against protests in the city,” OFAC said. During the recent demonstrations in Tehran, OFAC said Hassanzadeh announced many protestors had been captured, claiming Basij members had been targeted and weapons confiscated.

In his role as the IRGC commander in Kurdistan, Hosseini has spoken out strongly against protestors in the region he oversees, OFAC said Hosseini was involved in the regime’s crackdown during the November 2019 protests shortly after he became the IRGC commander in Kurdistan and began serving on the provincial security council, OFAC said. It added that Hosseini authorized the use of deadly force against unarmed protestors and ordered the mass arrest of demonstrators, leading to the death of at least seven people.

Further Identification of the Designations