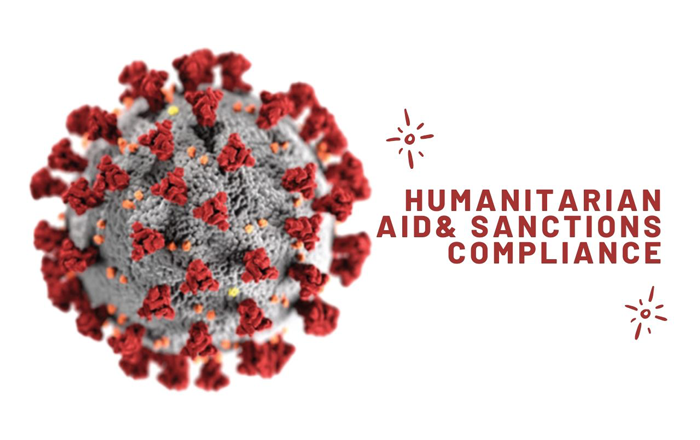 There has long been debate over the heavy-handed use of economic sanctions and whether the ends truly justify the means. In the midst of a global pandemic, however, that question has become truly salient as countries like Iran and Venezuela have increased need for humanitarian aid. Organizations like the United Nations have come out in favor of easing sanctions, while others have vehemently opposed any relief, particularly regarding Iran.

As of May 11, the middle eastern nation has almost 110,000 confirmed COVID-19 cases and 6690 deaths according to data published by Johns Hopkins University. Early on, it was clear that Iran was going to be hard hit by the virus, which is why groups such as the European Leadership Network made public requests in early April for measures to help facilitate humanitarian aid.  Specifically, they called for:

On the other side of the argument, public figures including Newt Gingrich, former Speaker of the U.S. House of Representatives, and Joseph Lieberman, former U.S. Senator, signed on to an open letter to President Donald Trump expressing their opposition to any sanctions relief.  The letter stated that Iran was using the pandemic to influence global leaders into easing sanctions against Iran and insisted that the administration had already “established a dedicated humanitarian financial channel and issued a general license to help companies and banks reduce their risk.”

However, while it may be the case that economic sanctions against Iran and other countries do have a mechanism for the allowance of humanitarian aid, they are far from clear cut.

“Navigating sanctions-related issues when conducting humanitarian trade with embargoed jurisdictions is possible, but there are a lot of variables, and, in order to ensure compliance, a scrutinizing look at the transactions and the parties to those transactions is necessary,” says Erich Ferrari, expert in national security law, export controls, and U.S. economic sanctions and founder of Ferrari & Associates.

Perhaps as a way to clarify the myriad of general licenses and exemptions, the U.S. Office of Foreign Assets Control published a fact sheet on provisions for humanitarian assistance and trade-related to COVID-19 on April 16.

The ten-page document, which is an organized list of links to relevant pages on the Treasury Department website, states that it “provides consolidated guidance highlighting the most relevant exemptions, exceptions, and authorizations for humanitarian assistance and trade under the OFAC-administered Iran, Venezuela, North Korea, Syria, Cuba, and Ukraine/Russia-related sanctions programs.”

OFAC, however, did not offer much in the way of new guidance or assurances, so it is unclear if it will inspire much of an increase in humanitarian aid to the countries who desperately need it.

Ferrari doubts that the fact sheet made companies or financial institutions any more comfortable with humanitarian aid-related transactions since the guidance merely aggregated the laws exempting and authorizing trade, and guidance on those exemptions and authorizations that had existed previously. “We find that a lot of times it’s not the law directly that is preventing the trade, but rather the effort needed to ensure compliance with that law and the level of risk that still exists despite that effort which causes many companies and financial institutions away from that trade,” he says.