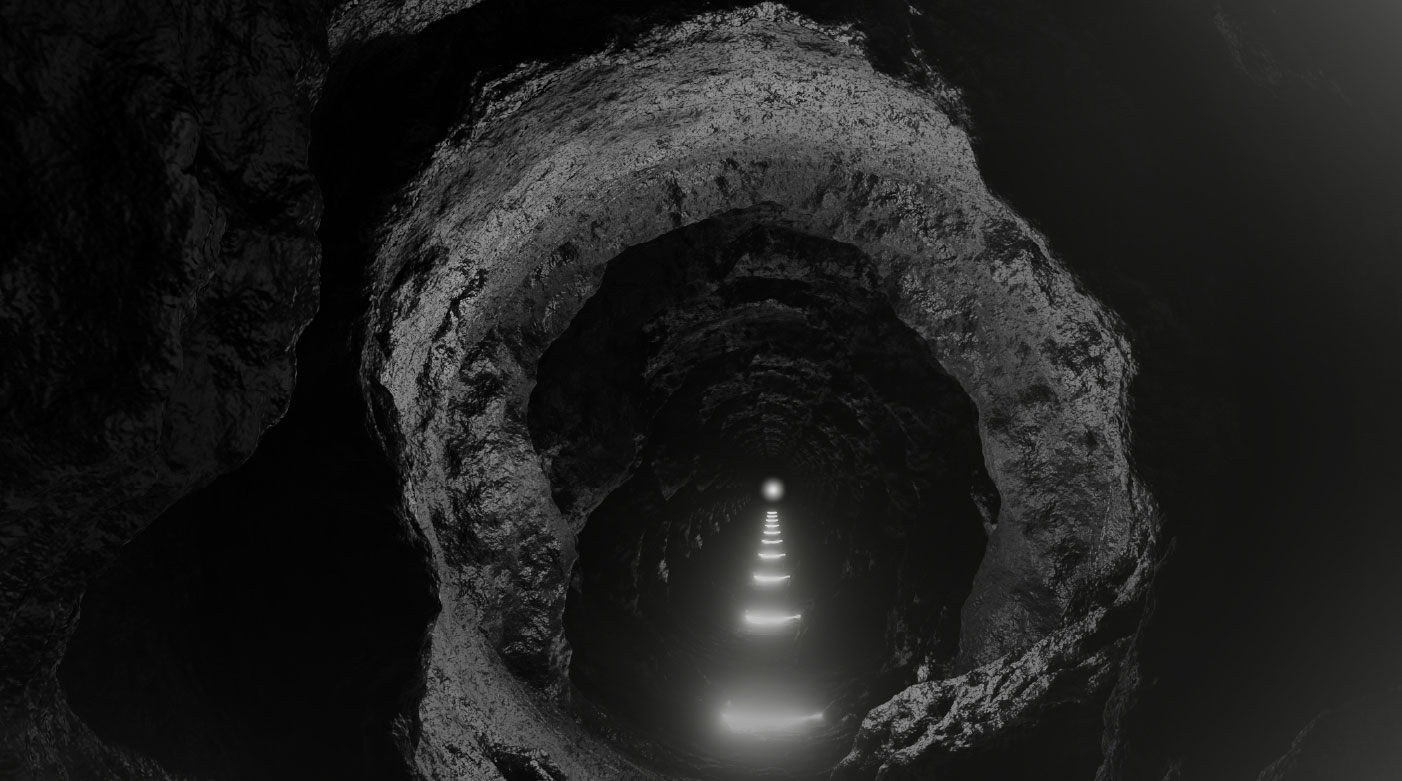 Complying with sanctions imposed by the US Treasury’s Office of Foreign Asset Control (OFAC) requires closely monitoring its edicts. When individuals are added to the Specially Designated Nationals (SDN) List, or when entities are listed as sanctioned in sweeping executive orders, compliance teams are tasked with ensuring their new obligations are followed.

Names of individuals, shipping vessels, companies, addresses and organizations are publicly and clearly listed to mitigate confusion on what or who exactly is sanctioned. To help ensure the desired effects of halting the affairs between sanctioned parties and US entities, the 50% rule was devised.

Development of the 50% Rule

The rule originated in 2008 when OFAC provisions stated that an entity owned by 50 percent or more by a blocked person is itself blocked by law. This came when OFAC was enacting a larger effort of ensuring that the public’s sanctions compliance practices would no longer limit efforts of screening against the SDN List, nor against countries in which the US maintained sanctions programs. Such scrutiny would be necessary for conducting due diligence to investigate and unravel what is known as beneficial ownership, or the entity or person that enjoys the benefits of ownership even though the title to some form of property is in another name.

This push from OFAC in 2008 did expand requirements for additional due diligence by compliance programs but did not provide guidance on ownership by multiple blocked parties. At that time, compliance programs could allow interaction with an entity if it was determined that no single blocked person owned 50 percent or more of an entity. This principle of multiple sanctioned beneficial owners of entities would be a driving force in formally codifying a 50% rule.

Aggregated ownership became a primary goal for the 50% rule, which was formally announced in 2014. Primarily, the rule states that “any entity owned in the aggregate, directly or indirectly, 50 percent or more by one or more blocked persons is itself considered to be blocked.” The rule has since applied to every instance of sanctions actions and programs.

There are multiple ways in which the 50% rule can be applied. To start, let’s consider the following example of beneficial ownership.

The same concept applies in the aggregate when a total of 50 percent applies to beneficial ownership via multiple corporations.

It is important to remember that the rule is dependent on its percentage threshold, and will not necessarily be enforced just due to the presence of beneficial ownership by sanctioned persons for parent companies. The following example highlights how 50 percent beneficial ownership is constantly required.

Alexandra Solórzano is an investigative consultant with Owl Consultancy Group and has extensive experience with sanctions compliance practices. When asked about obstacles regulatory professionals face when determining ownership by blocked persons for entities, Ms Solórzano said: “At face value, the 50% rule seems simple to understand. However, the part that not many people think about is control. An entity may not be owned by an SDN, but it can definitely be controlled by an SDN. Another challenge is determining ‘shadow’ SDNs.”

Shadow SDNs in this case connote entities sanctioned through the application of the 50% rule but are not explicitly sanctioned by an OFAC announcement or listing.

Ms Solórzano  continued:  “OFAC tries to designate as many SDN subsidiaries as it can, but it’s not always successful. Compliance professionals should always conduct an ultimate beneficial ownership (UBO) screening to ensure the entity in question is not a shadow SDN. Complex ownership chains can make this determination extremely hard, but it’s always best to take the time to obtain as much information as possible rather than to engage in a violation.”

Ms Solórzano went on to highlight common strategies used by sanctioned entities or persons to avoid enforcement of the 50% rule. “The rule can be easily evaded by criminals by lowering their ownership threshold and using fronts. In other words, an entity can be owned 48% by an SDN and 52% by a non-sanctioned person.

“However, if the said entity is controlled by the SDN, meaning the SDN has signatory power and decision-making authority, it is controlled by the SDN and that entity is acting as an agent of the SDN and could become sanctioned in the near future. Even if the entity does not become sanctioned, it is still acting in the interest of the SDN and should be avoided or treated with extreme caution and scrutiny. Also, one must look closely at the entity owning 52% to ensure it’s not an associate of the SDN engaging in a sanctions evasion tactic.”

Ms Solórzano said sanctions evasion techniques are becoming more sophisticated. “Illicit actors are using close associates to act on their behalf as well as using layering techniques by using fronts and shell companies that become dead ends when they are registered in secrecy jurisdictions. Thus, being able to conduct deeper and thorough enhanced due diligence should become the norm and standard across the industry.”

Ms Solórzano shared what she perceives to be the most significant challenge to enforcing the 50% rule: “[In regard to] compliance professionals, it comes down to time, expertise, and secrecy jurisdictions.

Compliance professionals must understand that entities can be subject to the 50% rule and not initially be announced by OFAC along with a new sanctioning action. These ‘shadow SDNs’ can cause a liability for entities down the road. Compliance teams must exercise vigilance, due diligence and vet the beneficial owners of the entities their companies interact with.

As noted in the examples, the 50 percent rule can be applied in several ways, and therefore it is vital to determine the status of all beneficial owners of an entity, over multiple ‘generations’ of ownership.

To counter the efforts of sanctioned entities to get around the 50 percent rule, explore all practical possibilities. Sanctioned persons will apply savvy techniques to obfuscate ownership, employ layers of front-persons and shell entities, and exploit gaps in jurisdictional enforcement. Be hyper-vigilant and constantly look into how entities they interact with could potentially be serving sanctioned parties.