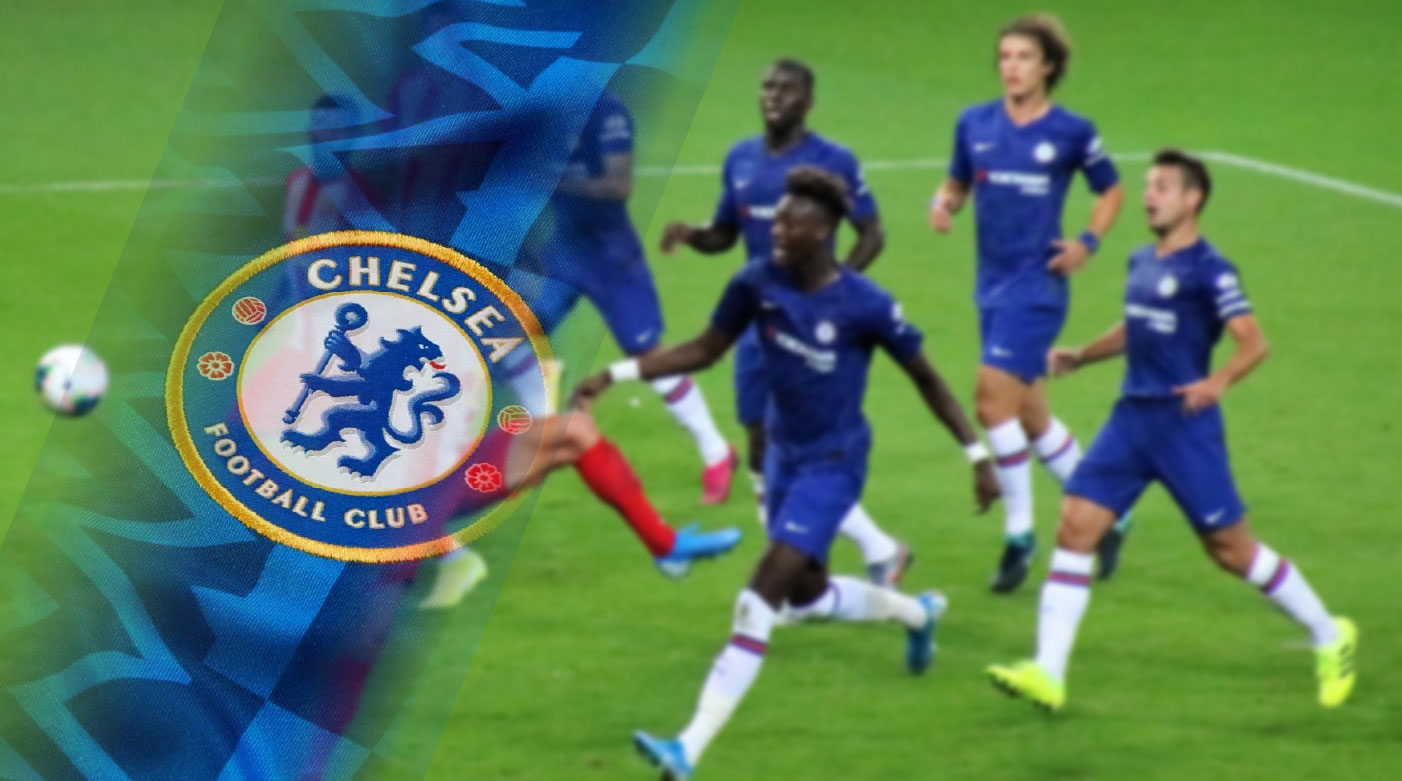 The temperature for a mid-April evening in Madrid was on the cool side – about nine degrees Celsius (48 F). Inside the venerable Bernabéu stadium, home of the celebrated Real Madrid football club, it was much warmer. Blood pumped through the veins of Real fans, heated with emotion. They could smell a Real victory, taking a 3-1 lead into the second leg of a quarter-final. Their pedigree could not deny them, having won the Champion’s League 13 times – far more than any other club.

But the match was not following the script. Real were down 3–0 in the second half, looking like they would lose on aggregate goals. Would this be the first time in their long history they would be knocked out of a tournament by more than two goals in a home fixture in a Champion’s League match?

Fast forward. Real Madrid advanced to the next round, scoring two late goals. But had a general license not been issued to Chelsea, Real’s opponents, the match and its dramatic finale would have never occurred.

General licenses are a flexible method of addressing inequities that arise from comprehensive sanctions programs. In essence, general licenses provide companies and individuals “a license” to perform a particular duty or task for the benefit of non-sanctioned people, which would otherwise contravene a sanctions program. None in modern history has been as comprehensive as those orchestrated by Western allies against Russia.

Amid the busiest period since its formation in 2016, the Office of Financial Sanctions Implementation (OFSI) has been sanctioning entities and individuals with lightning speed, its machinery well-oiled by developments in the Russia-Ukraine war. On March 10, it designated Russian oligarch Roman Abramovich for his close ties to Russian President Vladimir Putin. Mr Abramovich’s funds, economic resources, and assets belonging to entities he owns or controls were frozen, including Chelsea Football Club (CFC).

Six other oligarchs, including Rosneft chief executive Igor Sechin, VTB bank chairman Andrey Kostin, and Gazprom CEO Alexei Miller, were designated on the same day as Mr Abramovich. But it was the handcuffs slapped on Chelsea that grabbed the headlines. By comparison, Britons glazed over the estimated £15bn total of the “sanction hit” of all seven oligarchs.

Making Chelsea’s players, management, support staff and fans suffer hardships was not an objective of the UK government. The remedy was a general license, specifically General Licence INT/2022/1327076.

“The Government … authorises a number of football-related activities to continue at Chelsea,” declared a press release issued shortly after Mr Abramovich’s designation. “This includes permissions for the club to continue playing matches and other football-related activity which will, in turn, protect the Premier League, the wider football pyramid, loyal fans and other clubs. This licence will only allow certain explicitly named actions to ensure the designated individual is not able to circumvent UK sanctions. The licence will be kept under constant review and we will work closely with the football authorities.”

OFSI, anticipating the publicity its general license would generate, created a blog for its decree with a photo of a football on a neatly trimmed grass pitch with an un-netted goal in the background. Chelsea Football Club: What you need to know is not a blog in the conventional sense of persuasive argument or learned insights into sanctions policy, but simply a long summary of the reasons for and the details of the general license.

Among its permissions, the UK government allows Chelsea to:

Like other licenses issued by governments, the CFC license has an expiry date – May 31, 2022. Expiry dates usually are a deadline for winding down business affairs before the imposition of full sanctions. The CFC license has had several updates, the last on April 11 to allow payment of employment benefits and health insurance, and to pay UK taxes. General licenses can be renewed.

CFC was put up for sale by Mr Abramovich only days before his designation, promising the proceeds would go to “victims” of the war in Ukraine. Money from the sale will go into a trust and be frozen until released by the UK government.

The government’s deadline has provided time for the CFC board, including director Eugene Tenenbaum, sanctioned on April 14 for his close association with Mr Abramovich, to choose a successor who can meet the asking price of around £2.5 billion ($3.27 billion) and help the club realize its towering ambitions. The board, including Mr Abramovich, is considering three bids. An announcement is expected this month.

OFSI has issued many general licenses since Russia invaded Ukraine and has revoked one (INT/2022/1438977) issued for the continuation of a joint venture between Russian Railways and French automotive and industrial logistics company GEFCO. The license was revoked following the sale of Russian Railways’ stake in GEFCO to non-designated buyers, meaning it is no longer affected by UK sanctions. CFC will likely follow a similar path after its sale is confirmed.

Chelsea’s general license did much to elevate knowledge of sanctions from the grassroots up. Nearly everyone had something to say about Roman Abramovich’s designation and its effect on Chelsea Football Club. At dinner tales and in the pubs, conversations about sanctions and Chelsea even included OFSI, though few could say exactly what the abbreviation stands for.

David Williams is the ACSS Editor and has edited three football books for the publisher HarperCollins, including its paperback on former Chelsea player and manager Ruud Gullit (Ruud Gullit: Portrait of a Genius).