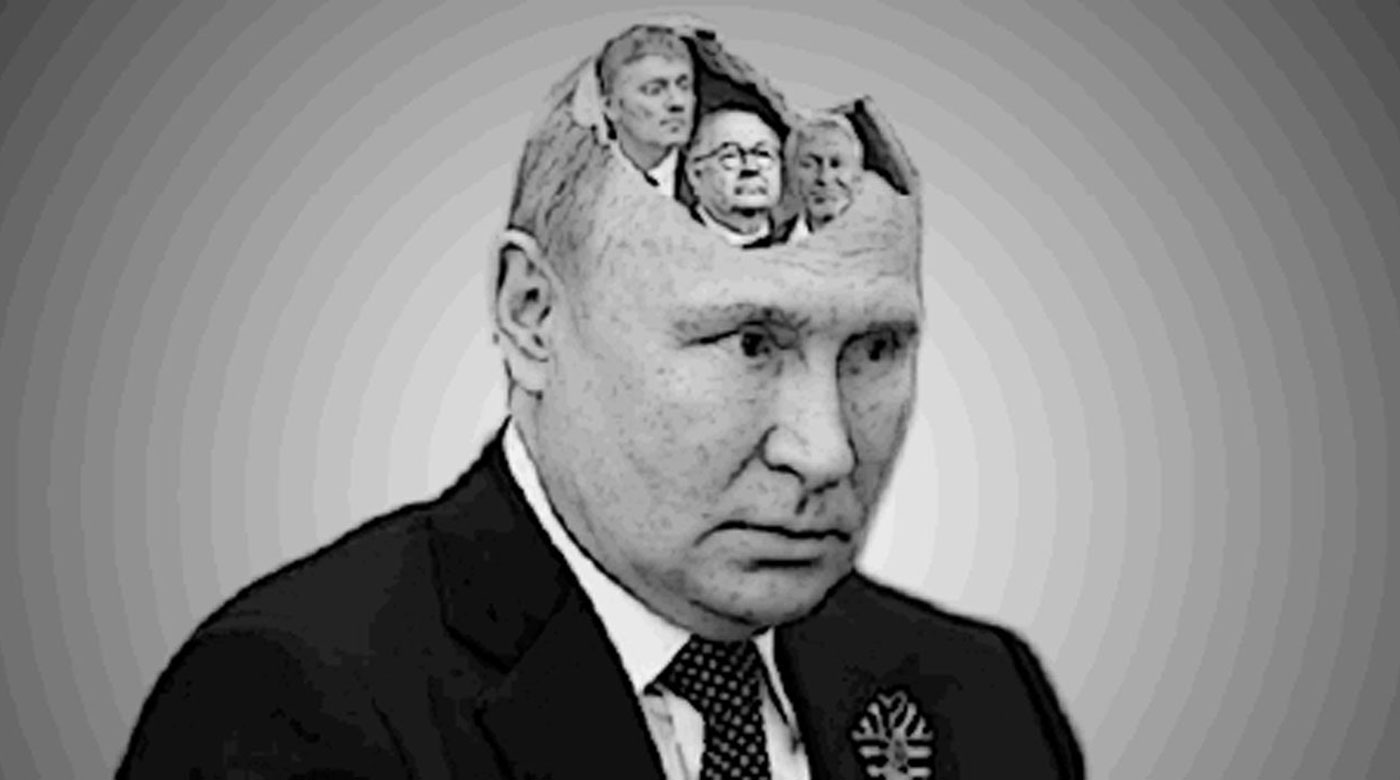 Pursuing Russian oligarchs is seen as another way of getting to Putin and ratcheting up the pressure on the Russian president and his finances. In effect, the oligarchs hold much of Putin’s wealth in trust. Western allies share the hope that the oligarchs themselves might conspire to oust their tarnished leader while their wealth shrinks in the heat of a coordinated sanctions campaign.

Russian oligarchs are varied in composition. Some have their origins in close ties with President Vladimir Putin, while others – like former Chelsea FC owner Roman Abramovich – started by capitalizing on the turbulent privatization era immediately after the Soviet Union’s dissolution. What they all have in common is publicly steering clear from criticizing President Putin’s actions and Russian politics in general. Reports of apparent suicides of six Russian oligarchs and family members have raised questions of foul play, but at this point, it is just conjecture.

With the oligarchs having such a large control over Russia’s economy, the hope is to create internal pressure for Russia to relent on its war in Ukraine by economically strangling the oligarchs.

Sanctioning Russian oligarchs over the war in Ukraine is not a new measure. In 2018, the Trump administration sanctioned seven Russian oligarchs. What is unprecedented, though, is the scope of the sanctions. Sanctions against the oligarchs themselves have extended to their families, which on the surface may seem unfair, but dig a little deeper and in most cases, it appears warranted.

Thomas Firestone, partner at Stroock & Stroock & Lavan LLP, comments: “It may be easier to connect the assets to oligarchs’ family members because oligarchs often conceal their assets in the names of relatives. The hunt for assets may lead straight to the family members.”

One example is Dmitriy Peskov, spokesperson of the Russian Federation. OFAC describes Mr Peskov as “the lead propagandist” of Russia. Mr Peskov and his family members, “all of whom live luxurious lifestyles that are incongruous with Peskov’s civil servant salary and are likely built on the ill-gotten wealth of Peskov’s connections to Putin,” were sanctioned by OFAC.

OFSI also sanctioned Mr Peskov and his family members for promoting “policies or actions which destabilize Ukraine.” Family members of Mr Peskov sanctioned by OFAC and OFSI include his wife, Tatiana Navka, said to own property assets greater than $10 million; his son, Nikolay Peskov, 32, reportedly possessing private aircraft and yachts; and his daughter Elizaveta Pekova, 24, who lives a luxurious lifestyle as shown on her social media pages.

Another example is Alisher Usmanov, estimated to be the fifth-richest person in Russia. Mr Usmanov was quick to be put on the sanctions lists of OFAC, OFSI, and EU in the days following Russia’s invasion of Ukraine. OFSI and the EU also levied sanctions against two sisters, Soadat Narzieva, whose 27 Swiss bank accounts containing hundreds of millions of dollars cannot be explained by her profession as a physician in an Uzbekistan hospital; and Gulbakhor Ismailova, who holds legal title to Mr Usmanov’s superyacht Dilbar, said to be the world’s largest superyacht. In April it was confiscated by German authorities.

Determining which family members to target is not always straightforward, as they, like many families, are not all close and do not all have ties with the Kremlin. Suffice to say the procedures for determining which family members to target are not in the sanctioning bodies’ guidance. But those who flaunt their wealth on social media or have hundreds of millions of unexplained dollars in Swiss bank accounts will certainly attract regulators’ attention.

While assets of oligarchs’ family members not explicitly listed on sanctions lists can still be seized, it is not straightforward. Mr Firestone notes the difficulty in such cases is “connecting the oligarchs and their businesses to the assets” as these family members can claim that the assets in question are not connected to the oligarchs. “[They can say] they are actually their assets acquired independently and innocently,”  Mr Firestone says, pointing out it will be harder to make the connection where the family member is more distant.

Another concern is the ability to identify assets in the first place. In late March, soon after the sanctions were announced, an investigation found that Russian oligarchs’ assets in the EU remained generally untouched because of a lack of enforcement.

Compounding the problem is the oligarchs’ maneuvering to escape sanctions. One example is Mr Usmanov’s placement of assets in the UK into irrevocable trusts, potentially putting these assets beyond the reach of OFSI’s sanctions.

The European Commission has since created the Freeze and Seize Task Force to aid sanctions enforcement. The US has similarly created Task Force KleptoCapture. Both task forces are complemented by the Russian Elites, Proxies, and Oligarchs Multilateral Task Force comprising G7 countries, Australia, and the EU to allow transnational cooperation in targeting Russian assets.

Mr Firestone notes that the White House even proposed to amend laws to expedite the forfeiture of Russian oligarchs’ assets; to double the statute of limitations period for introducing money laundering charges and forfeiture actions related to the charges to 10 years; and to expand the scope of the Racketeer Influenced and Corrupt Organizations Act (RICO) to include some criminal violations of sanctioning acts. RICO has been successfully used to combat organized crime, and “could be a very powerful tool in combating sanctions evasion,” says Mr Firestone.

All actions point to Western sanctioning authorities’ seriousness in going after Russian oligarchs’ assets. The enforcement may take a deep bite into their  assets to make the sanctions hurt and influence behavior as sanctions are intended to.

Battle Could Last for Years

The sanctions battle between Western governments and the oligarchs could be as long as or longer than the Russia-Ukraine war itself. Mr Usmanov is appealing the EU’s imposition of sanctions on him at the EU’s General Court, and one can expect further legal challenges on both sides of the Atlantic.

This is doubly true as momentum grows for not only freezing assets but also seizing them to provide financial assistance to Ukraine. In many countries, statutory modifications, akin to the White House proposal, will be required to implement seizures.

With the European Convention of Human Rights (ECHR) not clear on whether expropriation without compensation through sanctions is permissible, any legislative change may be litigated on human rights grounds in the EU and the UK, which is still a participant of the ECHR.

Canadian Deputy Prime Minister Chrystia Freeland suggested at the G7 finance ministers’ May meeting of letting the oligarchs buy their way out of sanctions and using the generated revenue to support Ukraine, which would bypass the legal issues of trying to confiscate their assets.

Sanctions against oligarchs are a hotly contested, dynamic issue with no signs of abatement. While sanctions escalate and regulators work together amid all the legal changes and challenges, you can expect much more action in this space for some time to come.