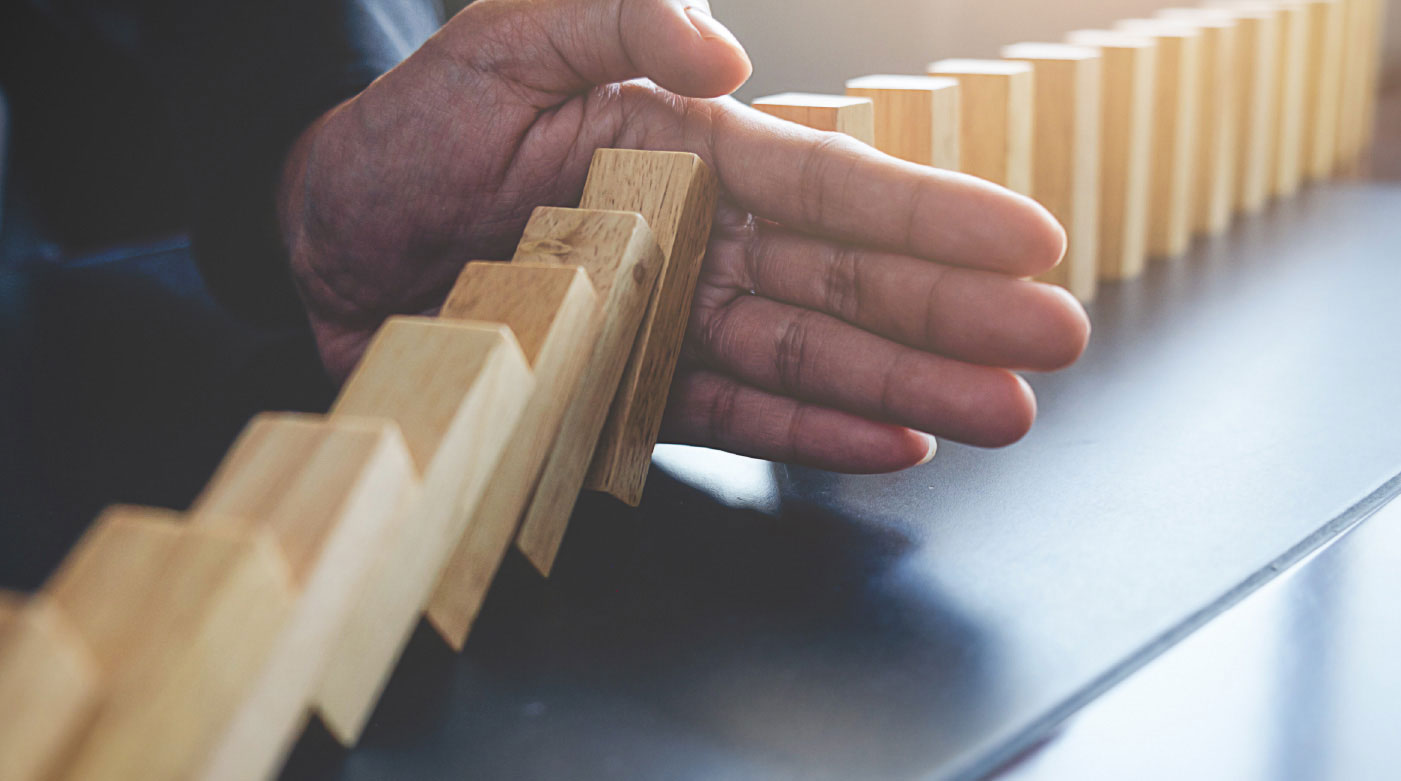 A Clear-Cut Way to Reduce Potential Financial and Criminal Penalties

The importance of performing due diligence to adhere to sanctions regulations cannot be understated. With financial and criminal penalties for violations ready to be imposed by the Office of Foreign Assets Control (OFAC) and the UK’s Office of Financial Sanctions Implementation (OFSI) among others, entities are compelled to follow regulations.

The most effective way to minimize penalties is to follow sanctions regulations – and you will not be fined. Obviously. If it were only that easy.

Human errors in due diligence or mistakes made in identifying risk do occur. But measures can be taken to reduce penalties.

The large role that the US market and currency play in global commerce – and the US’s resolve to employ secondary sanctions – make OFAC a powerful body. To keep on its right side, observe these two watchwords: transparency and compliance. Follow them to minimize potential penalties.

The conduct of OFAC is codified by Chapter 5 within Title 31 of the Code of Federal Regulations. Statutes divide cases where civil penalties apply into egregious and non-egregious. The two dominant factors that determine which applies to a violation are “willful or reckless violation of law” and “awareness of conduct at issue.” Whether the violating party willingly disclosed the conduct in question also figures heavily in OFAC’s financial penalty.

OFAC’s determination of egregiousness and voluntary disclosure can lead to a penalty ranging from the lesser of one-half of the transactional value and a fine (if deemed non-egregious and voluntarily disclosed) to the maximum penalty imposed by relevant statutes, which can be well over $1 million per instance of violation, if deemed egregious and not voluntarily disclosed.

Penalties can be further reduced by reaching a settlement with OFAC. Also, under the Code of Federal Regulations, an intention both to comply with regulations and to be transparent about any violations minimizes penalties.

OFAC’s adherence to the codifications is evident from its enforcement actions updated regularly. By way of example, we can delve into them to explore settlements by TD Bank, NA and Alfa Laval Middle East to see how penalties are shaped by conduct.

In the first matter, TD Bank processed 1,479 transactions totaling $382,685.38 and maintained nine accounts on behalf of employees of the North Korean mission to the United Nations without a license from OFAC. In the second matter, TD Bank maintained two accounts for more than four years for a US resident who was listed on OFAC’s list of Specially Designated Nationals and Blocked Persons (SDN list).

The statutory maximum civil penalty applicable for these North Korea-related apparent violations is $460,800,198.

OFAC determined that TD Bank voluntarily self-disclosed the apparent violations and that they constituted a non-egregious case. Accordingly, under OFAC’s Economic Sanctions Enforcement Guidelines, the base civil monetary penalty amount applicable equaled the sum of one-half the transaction value for each apparent violation, which is $191,343. The settlement amount was $105,238.65. In the second matter, the base civil monetary penalty amount applicable was $17,757, and the settlement amount, $9,766.39.

Both settlements reflect OFAC’s consideration of the general factors under its enforcement guidelines.

OFAC determined the following to be mitigating factors:

OFAC’s settlement notice names two aggravating factors that contributed to its penalty calculations: Alfa Laval Middle East’s willful violation of the sanctions regulations by attempting to hide the recipient of goods from Alfa Laval Tank, a related subsidiary located in the US, and a manager of a company forming the conspiracy.

The awareness and intention to violate contributed to OFAC defining Alfa Laval Middle East’s conduct as egregious, and the potential penalty was greater because the company did not voluntarily disclose its violation to OFAC. The company’s cooperation during the investigation and decision to settle with regulators lowered the financial penalty. But the sum would almost certainly have been lower if Alfa Laval Middle East originally acted with intention to comply with OFAC and with transparency.

While OFAC is the main sanctions enforcement agency in the US, other regulating bodies include Financial Crimes Enforcement Network and the New York State Department of Financial Services. In addition, judicial authorities such as the US Department of Justice and the US Attorney reserve the right to pursue criminal investigations, usually through referral by OFAC.

Since 2019, OFAC no longer grants credit for fines paid to other agencies for the same act. This change in calculation is yet another reason to ensure compliance and transparency to minimize penalties.

Intent to comply and transparency are also key factors in other jurisdictions. The UK established OFSI in 2016, which was given the power to impose civil penalties through the UK Policing and Crime Act 2017. OFSI has since published guidelines it follows.

In the guidelines, OFSI states that, in determining the appropriate penalty, “the worse the conduct of the individuals, the higher any penalty is likely to be.” OFSI “values voluntary disclosure” and will consider it to be a mitigating factor. These closely mirror Code of Federal Regulations’ codification of OFAC’s conduct.

OFSI’s recent imposition of more than £20 million ($31.23 million) in penalties to Standard Chartered Bank for violating EU sanctions against those “undermining or threatening the territorial integrity, sovereignty and independence of Ukraine” shows OFSI’s willingness to apply its guidelines. Standard Chartered Bank’s intention to cooperate with the sanctions, the investigation, and voluntary disclosure of the issue were explicitly mentioned as reasons for lowering the penalties.

Mistakes in adhering to sanctions regulations can arise. By communicating intent to comply and being transparent with regulators about any violations, enforcement agencies are likely to lower fines in recognition of the penalized company’s efforts.