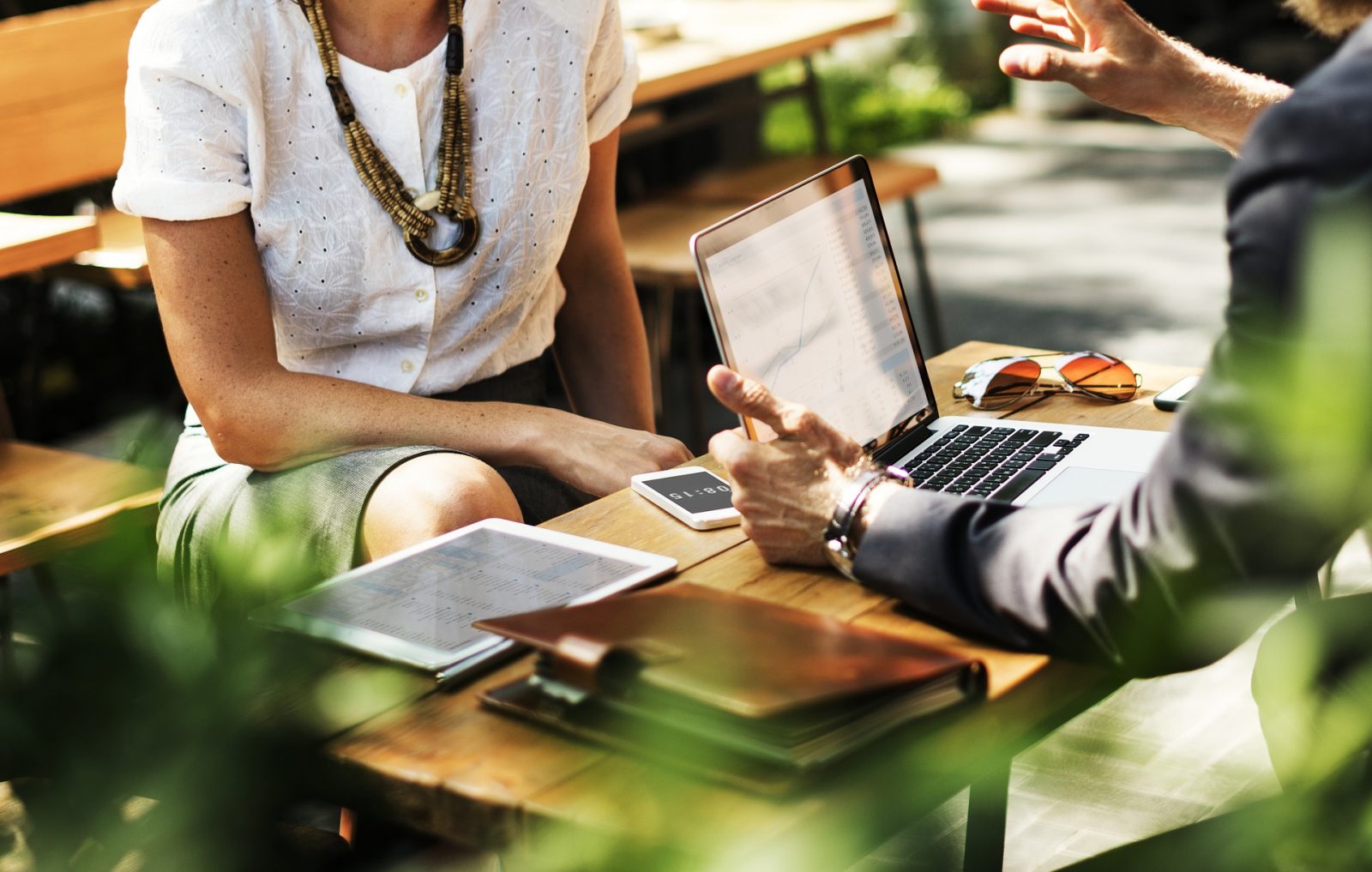 Restrictions apply to entities owned 50 percent or more, individually or in aggregate by one or more persons on the SDN or SSI List.

The 50 percent rule was originally addressed in 2008 and later revised in 2014. OFAC’s guidance states that “any entity owned in aggregate, directly or indirectly, 50% or more by one or more blocked persons is itself considered to be a blocked person”.

As rule of law, U.S. individuals and companies are prohibited from dealing in any way with companies on the SDN and SSI lists. The property or interest in property of these companies in the jurisdiction of the United States must be blocked and reported. OFAC’s 50 percent rule is an addition to the prohibition on transactions and dealings involving blocked property. The 50% rule speaks to ownership, not control. However, OFAC may designate the entity and add it to the SDN List pursuant to a statute or Executive order that provides the authority for OFAC to designate entities over which a blocked person exercises control.

As consequence, these variables create a significant increase in responsibility for compliance professionals and routine enhanced due diligence practices. Why?

Compliance with OFAC requirements is nondelegable, meaning, the use of third-party vendors does not annul liability.  Each entity is ultimately responsible for its own compliance.

All compliance professionals should focus on identifying direct relationships with entities which may be potentially blocked.  Risk mitigation procedures should include written questionnaires that clearly describe beneficial ownership and interviews.  Both tools should include considerations for the 50% rule.  Utilizing a risk-based approach is a critical component of any compliance program, failure to obtain or act on information can lead to enforcement action.

Compliance programs should address the importance of sharing or facilitating information.  Leaders should encourage participation in briefing sessions where employees are given the opportunity to present and address concerns and, share information.   This type of collaboration fosters an environment where people feel more comfortable asking critical questions, escalating and acting upon information.

How to apply it?

First, do the math.  The aggregation of ownership applies unrelatedly to the designation of authority.  Any entity owned 50% or more by a person blocked under any designation is blocked by operation of law.

Keep in mind that these prohibitions apply to named persons, their property and their interests in property which includes any entity owned 50% or more.  The 50% rule also applies to entities owned by persons in the Sectoral Sanctions Identification (SSI) list. For the purpose of calculating aggregate ownership, the ownership interests of persons blocked under different OFAC sanctions programs are aggregated.

Rationale: Entity A is owned 50% or more in aggregate by one or more blocked persons.

-If Blocked Person X owns 25% of Entity A and 25 percent of Entity B. Entities A and B each own 50% of Entity C. Entity C is not considered to be blocked.