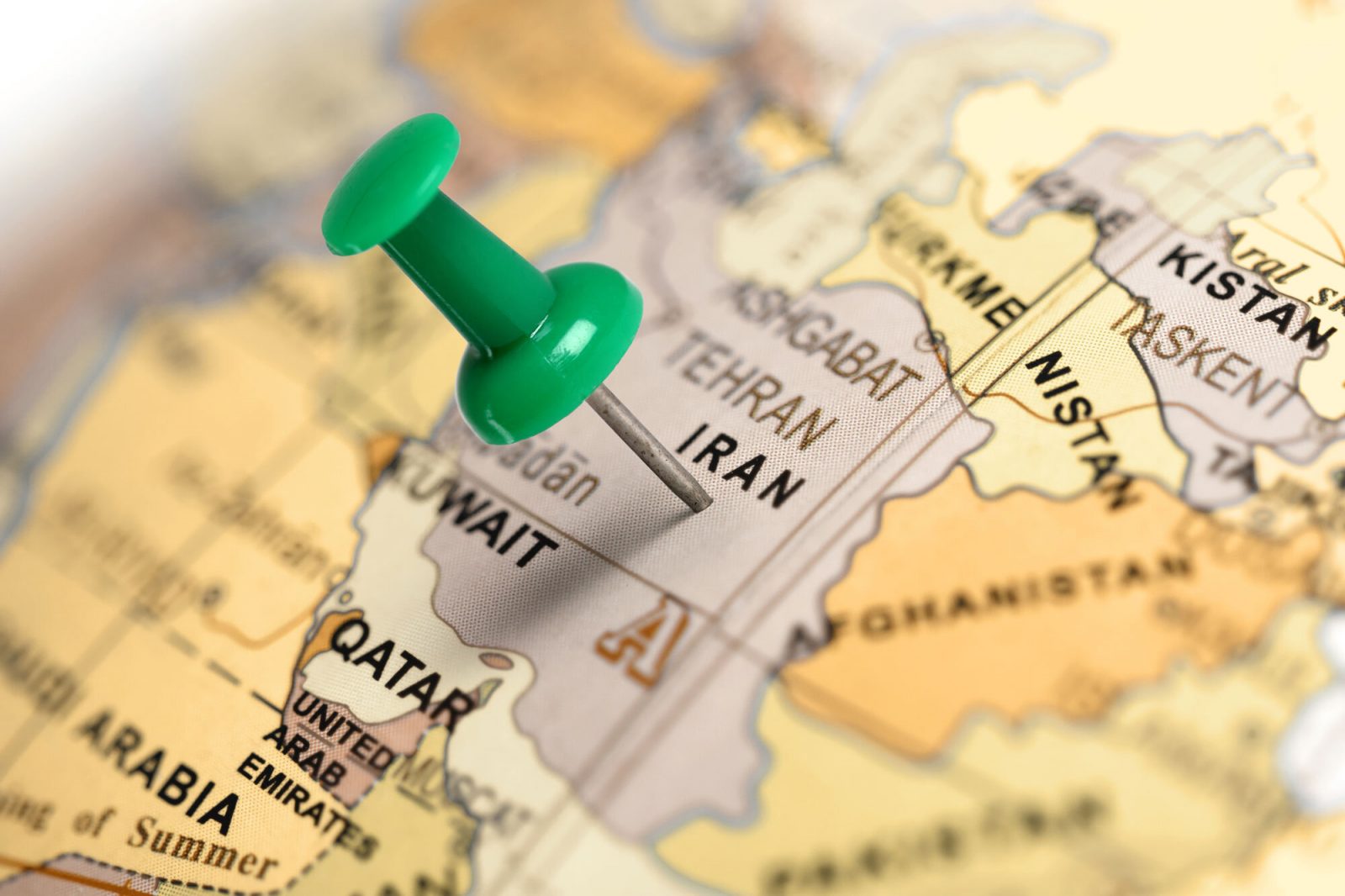 OFAC Has Increased Its Focus on Iran; Here’s What You Need to Know

On the one-year anniversary of the United States withdrawal from the Joint Comprehensive Plan of Action (JCPOA), a new executive order was announced that imposes sanctions on Iran’s iron, steel, aluminum, and copper sectors. This was the latest move in the Trump administration’s “maximum pressure” campaign against Iran, which seems to have picked up speed since the beginning of this year.

Specifically, this new order authorizes the Office of Foreign Assets Control (OFAC) to issue blocking sanctions on any person who:

OFAC is also authorized to sanction correspondent and payable through accounts of foreign financial institutions who knowingly conducted or facilitated any significant transactions related to the above.

Just six days prior to this action, the US allowed “significant reduction waivers” to expire. These had allowed China, India, Italy, Greece, Japan, South Korea, Taiwan and Turkey to purchase petroleum products from Iran without violating US sanctions.

Scott Nance, Principal at Langley Compliance Consulting and Chair of the ACSS Editorial Taskforce, believes this is a very significant expansion, as the United States had previously repeatedly granted waivers. “It represents a decision by the US to enforce fully the sanctions against the Iranian oil industry,” he says.

Another signal of OFAC’s commitment to financially isolating the Iranian regime is the number of Iran sanction related enforcement actions it has taken this year alone. More than half of 14penalties adding up to billions of dollars.

What this means to you

Whether the new sanctions will affect you obviously depends on your organization, says Nance. “The impact on US companies should be minimal; few of them are doing any business with Iran, and very few (if any) in the industry sectors covered, including oil and the various metals.”

He adds that he believes the impact in Europe might be “less than you might think” because many EU business have found it difficult to do business in Iran with or without sanctions. One of the main limiting factors is that many major European banks are tied to the US financial system and won’t handle transactions involving Iran for fear of OFAC. Billion dollar penalties levied against UniCredit Bank and Standard Chartered Bank have done nothing to ease this concern.

While the termination of the oil waivers went into effect on May 2, the executive order on the metals sectors does include a 90-day wind-down period.

Regardless, since it appears that tensions with Iran will not soon ease, Nance recommends these best practices:

Finally, OFAC recently published some fairly clear guidelines on what it expects in a sanctions compliance system. Nance says OFAC “strongly encourages” companies that do business with the United States to implement such a system. “If your company does business with the United States and with Iran, it should certainly create such a system, if it doesn’t have one already,” he advises.