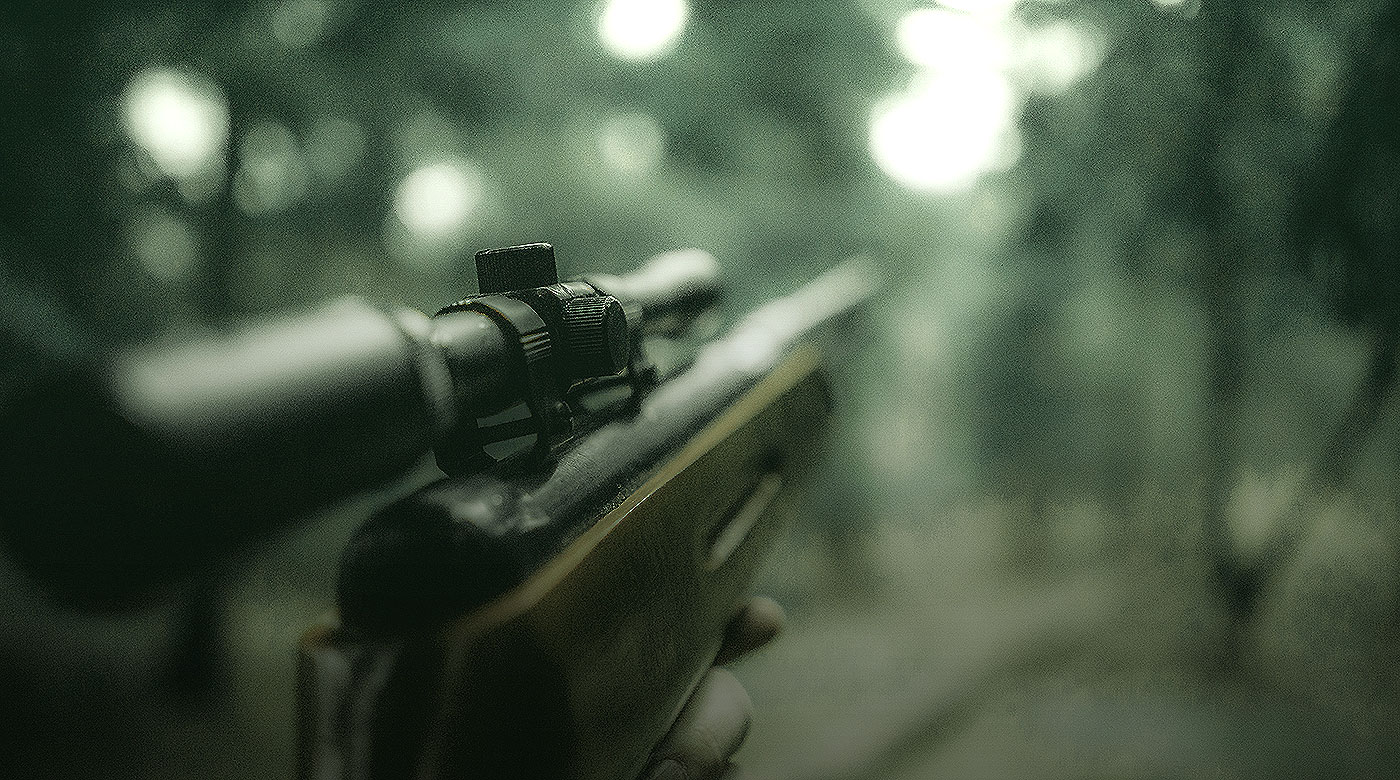 Mexican drug cartels and their gun runners are in the sights of the US Department of Treasury’s Office of Foreign Assets Control (OFAC) as it continues to take aim at escalating weapons and drug use.

Obed Christian Sepulveda Portillo (Obed Sepulveda) has joined OFAC’s specially designated nationals and blocked persons (SDN) list in line with Executive Order 14059 for acting for or on behalf of the Cartel de Jalisco Nueva Generacion (CJNG), a Mexican drug cartel that trafficks fentanyl and other deadly drugs to the US.

Portillo is alleged to traffick high-caliber firearms from the US to CJNG.

OFAC said Portillo, a Mexican national, coordinates the procurement of firearms and bulk ammunition from the US southwest border into Mexico through a network affiliated with CJNG.

OFAC’s actions are “part of a whole-of-government effort to counter the global threat posed by the trafficking of illicit drugs” into the US. OFAC acknowledged assistance from the Mexican government to disrupt its domestic drug trafficking organizations’ procurement of weapons, including those sourced in the US.

Brian Nelson, undersecretary of the Treasury for terrorism and financial intelligence, said: “Treasury is actively targeting those who support and supply drug trafficking and criminal organizations, especially those engaged in the production and distribution of synthetic opioids that claim the lives of tens of thousands of Americans each year.”

OFAC has designated a wide range of businesses and individuals linked to CJNG and its close ally, Los Cuinis. Previously designated businesses in Mexico include shopping centers, real estate companies, agricultural companies, a music promotion business and a luxury boutique hotel, which OFAC said are used to launder drug profits.

OFAC said it will continue to further the policy objectives of EO 14059 and “identify drug cartels, transnational criminal organizations, and their financial facilitators and enablers globally.”

The strategy calls for the obstruction and disruption of financial activities of transnational criminal organizations that manufacture illicit drugs and traffic them into the US; a reduction of the supply of illicit drugs through domestic collaboration and international coordination; and a reduction of drugs across US borders.

The Biden administration’s stance on drugs and guns in Mexico is similar to the Trump administration’s. Sigal Mandelker, former undersecretary of the Treasury for terrorism and financial intelligence, said in a statement in 2019: “Our counter-narcotics program is one of our oldest and most robust… We have made it a priority to map out the financial networks of major narcotics traffickers so that financial institutions can identify their key financial associates and disrupt their money movements.”

Actions have included the identification of the first Chinese fentanyl kingpin in April 2018 and designations that have targeted narcotics traffickers in Mexico, India, and the United Arab Emirates which are involved in moving synthetic opioids to the US.

OFAC said that Farfan transports multi-ton quantities of cocaine over land from manufacturing labs in the south of Colombia to Ecuador where shipments are transported by land, air and maritime vessels (including commercial shipping containers), and land-based vehicles through Central America, Mexico, and ultimately the US.

Ruiz, a Mexican national, is a drug trafficker in Culiacan, Sinaloa, OFAC said. Ruiz imports cocaine from Ecuador and is supplied by and works directly with Farfan. Ruiz serves as an intermediary between Farfan and Ismael Zambada Garcia, a Sinaloa Cartel leader, who was designated in December 2021.

OFAC said Varela and Haro are linked to Gonzalo Mendoza Gaytan (aka “El Sapo”), a senior CJNG member who has acted as the “plaza boss” for Puerto Vallarta and was also designated under the Kingpin Act in May 2019.

Under the Kingpin Act, OFAC can designate and sanction foreign individuals and entities that contribute to illicit narcotics trafficking. OFAC works with partner agencies to identify potential designees, compiling evidence and submitting it for legal review.

A Government Accountability Office Report to Congressional Requesters published in 2019 points out that the Treasury may enforce criminal and civil penalties for any US person who willfully violates the Kingpin Act. Civil penalties are up to $1.5 million per violation. Criminal penalties comprise fines of up to $5 million for individuals, $10 million for corporations, and up to 30 years in prison.