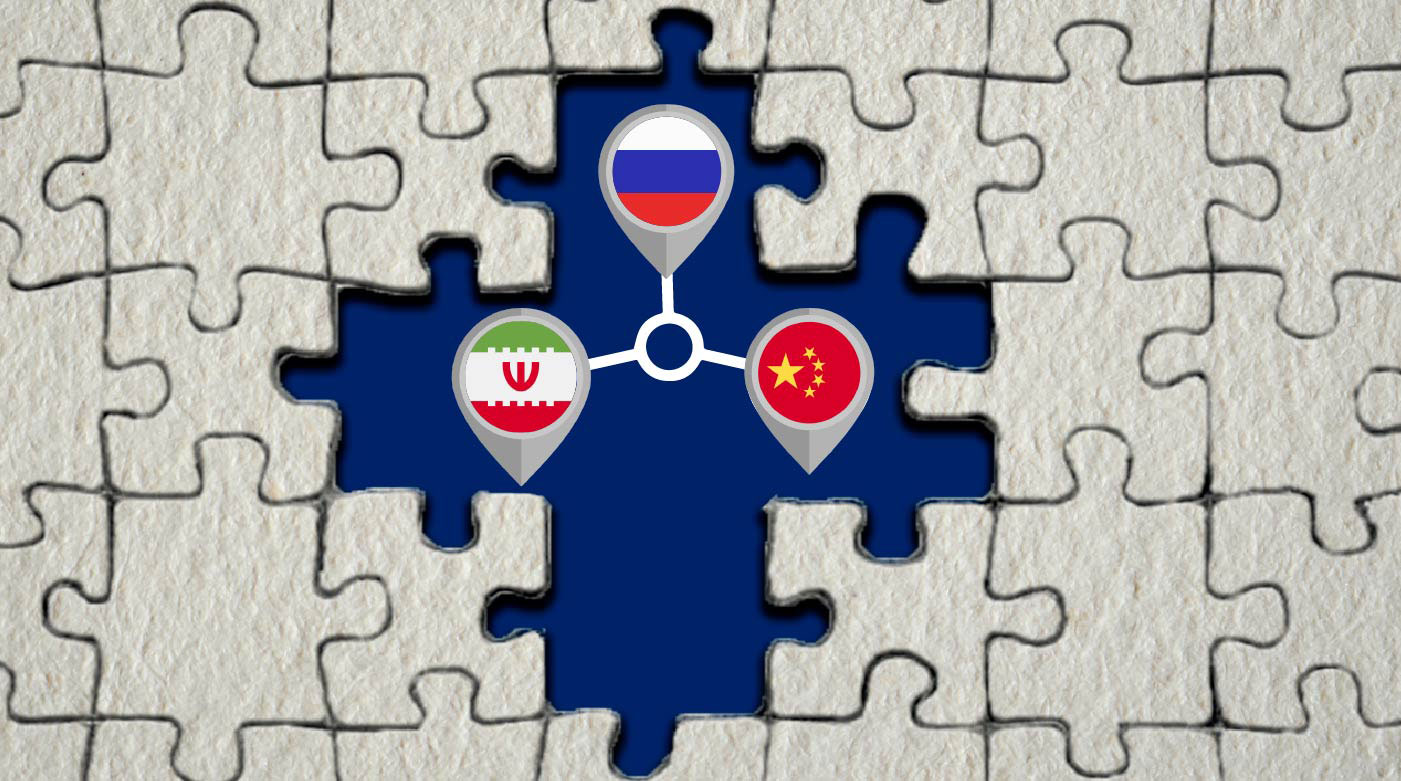 With the proliferation of sanctions, many companies are increasing their efforts to examine all the restrictions. In some cases, the complexity results in companies leaving a jurisdiction or following all sanctions applicable to them globally across their operations even though it is not required. Such zealous compliance fails to account for increased counter-sanctions measures and presents further problems.

Discussed is the scope of some of the sanctions imposed by the United Nations, the European Union and the principal sanctioning countries followed by a short guide on how to decide which sanctions must be observed and why you must identify those that apply to your own activities.

The sanctions measures decided by the United Nations Security Council (UNSC) are multilateral. Even though the decision is taken by the UNSC and not by the General Assembly, where all the countries have a voice, the UNSC resolutions need to be respected by all the member states.

All member states must take the necessary steps to implement them in their respective jurisdictions. However, in practice, if a member state has no mechanism for such implementation, in its domestic laws, then those sanctions will not be applicable in that country.

Having said that, a number of states do not implement the UN sanctions because they have not passed domestic legislation that provides a legal basis for the sanctions in their jurisdiction. Examples include Afghanistan, Bangladesh, Cameroon, Zimbabwe and Yemen, which have yet legislatively to affirm UN sanctions.

US sanctions are generally applicable to a US person. US persons are defined as:

Most of the EU Council’s sanctions regulations have an almost identical section about their applicability. The section usually reads that the regulation in question shall apply:

UK financial sanctions apply to all persons within the territory and territorial sea of the UK and to all UK persons, wherever they are in the world. This means that:

Canadian sanctions apply to any person in Canada or Canadian outside Canada. “Canadian” means a person who is a citizen within the meaning of Canada’s Citizenship Act or a body corporate incorporated or continued by or under the laws of Canada or a province.

Australian sanctions laws apply to activities in Australia and those undertaken overseas by Australian citizens and Australian-registered bodies corporate or onboard Australian ships or Australian aircraft.

On looking at the applicability of sanctions in the US, EU, UK, Canada and Australia, a common theme is apparent. Sanctions imposed by a country apply to its citizens and entities incorporated or organized under its laws.

Entities include branches and representative offices, as they are not considered separate – they are extensions of the entity they have branched out from or represent. And sanctions apply to anyone (individual, entity) present in that country.

Sanctions imposed by a country do not apply to foreign subsidiaries unless specified by a regulator.

How to Assess What is Applicable

First of all, deciding which sanctions to follow depends on the risk appetite of an entity. If an entity is not ready to absorb any risk, it is unlikely to deal with any sanctioned party regardless of the authority which imposed sanctions.

However, a more reasonable approach is to understand the requirements and then decide. Your company will not want to lose potential business opportunities not targeted by applicable sanctions.

Account for the following when analyzing which sanctions apply to your company.

Why does it matter?

Knowing which set of sanctions regulations is applicable is important for three main reasons. First, no one needs to stop pursuing legitimate business opportunities in jurisdictions where sanctions legislation has no impact on the person in question. For example, a company in Spain can legitimately pursue a business opportunity in Cuba as long as there is no US nexus.

Second, countries’ sanctions lists differ. Know which one is applicable and screen against it.

If wrong lists are selected, false hits will be generated and can lead to wrongful freezing of assets, blocking assets that should not have been frozen. This can increase the risk of litigation for a person who wrongfully blocks the assets of another person with no legal basis in a jurisdiction where the assets are located.

By contrast, if an applicable list is not used for screening, it is possible to violate relevant obligations under sanctions laws.

Third, if an entity does not follow best practices, it may violate sanctions and lead to an enforcement action risk. On the other hand, in jurisdictions with counter-sanctions measures, if an entity follows something it is not supposed to, it may again face enforcement action or litigation risk. In the EU and China, which have counter-sanctions measures, the scope of sanctions should be assessed in light of such counter-measures.

Amir Fadavi is the Global Sanctions Lead at Airwallex, a fintech company, where he focuses on enhancing its global sanctions compliance program. Amir is a member of the ACSS Editorial Task Force.