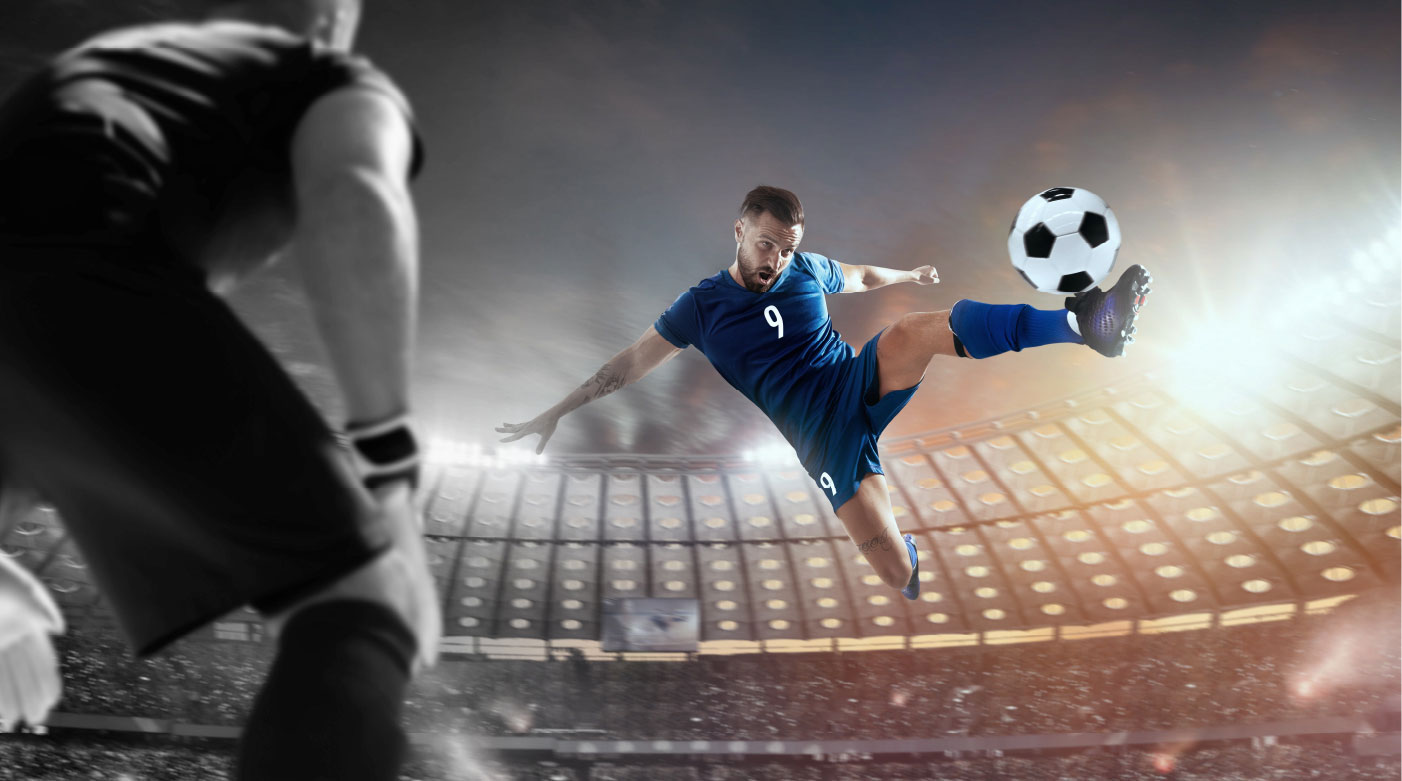 The central tenet of sports sanctions is to change behavior, just as in other sanctions domains. Instead of punitive economic declarations, It is configured around the sports calendar.

The World Cup is an international sporting event that attracts the eyes of the world. The Olympics is another. Both have a history of their governing bodies banning nations for political reasons.

Football fans flock to the World Cup every four years to watch the best international football. Most go to see their country play in the hope their players will lift the trophy and show their nation’s supremacy in the “beautiful game.”

Qatar was awarded the right to host the World Cup over 10 years ago. It has spent billions on building stadia for matches and infrastructure to cope with the demands of the hundreds of thousands of spectators and sports tourists.

It has not been a smooth ride for the host nation. Many migrant workers were killed or suffered severe injuries in construction work caused, many say, by poor conditions and negligence. Protests followed. Qatar’s human rights record was thrust into the spotlight.

The government’s decision to ban rainbow merchandise symbolizing a singular love for lesbians, gays, bisexuals and transgenders was greeted with anger. FIFA (Fédération Internationale de Football Association) prohibited using “Love” on Belgium’s kit. England players were told not to wear a “One Love” armband. Iran’s football players kept quiet during the singing of their national anthem to show their support for women in Iran who have suffered human rights violations.

Long before the first World Cup match, FIFA and UEFA (Union of European Football Associations) announced in a joint statement in February that they had suspended all Russian international and club teams from their competitions until further notice. A qualification match pitting Russia against Poland was called off, and Poland later advanced to the World Cup. The 2022 UEFA Champions League final was switched from St Petersburg to Paris.

Russia, and because of its willingness to lend a helping hand to its aggression against Ukraine – Belarus – have been barred from numerous sports. The high-profile Formula One motor racing banned competitions held in both and prohibited their flags and anthems. On March 6, the Haas F1 team terminated the contract of Russian driver Nikita Mazepin and its title sponsor Uralkali. The Russian Grand Prix, scheduled for September 25, was canceled.

In athletics, the World Athletics Council announced new sanctions banning all athletes from Russia and Belarus from competing in World Athletics Series events. World Athletics President Sebastian Coe said: “I have railed against politicians targeting athletes and sport to make political points when other sectors continue about their business. This is different, as governments, businesses and other international organizations have imposed sanctions and measures against Russia across all sectors. Sport has to step up and join these efforts to end this war and restore peace. We cannot and should not sit this one out.”

The list of sports both countries are banned from is extensive. A particular blow to Russia was being stripped of its right to compete in international hockey matches and skating competitions. President Vladimir Putin and oligarch Arkady Rotenburg took a personal hit by being removed from their positions in the International Judo Federation.

Russian politician Dmitry Chernyshenko was reported by the state-controlled Russia Today as saying: “The main thing is that the discriminatory policy towards Russian athletes did not bring effective results. When the puppets deprived us of competitions, they lost their appeal and objectivity.”

Chernyshenko was among the key organizers of the 2014 Sochi Winter Olympic Games but was stripped of his Olympic Order in February along with Putin. “We do not close ourselves off from international contacts. We cooperate with friendly countries from BRICS (Brazil, Russia, India, China, South Africa), SCO (Shanghai Cooperation Organization) and CIS (Commonwealth of Independent States),” Chernyshenko said.

Goolam Rajah, general manager of the South Africa cricket team, told The Guardian newspaper: “Frankly, I think it is crazy for anyone to say there is no place for sporting boycotts or that they are ineffectual. South Africa is living, breathing proof that they can have a profound and dramatic effect for the better.

“One has to be able to look at the big picture, and there is always a price to pay for attaining what is right. The vast majority of white cricketers who couldn’t play against the best teams in the world during our 21-year period of isolation were innocent, but that was a very small price to pay for the emancipation of 40 million people.”

Taking the opposite view, former South Africa and Zimbabwe Test cricketer John Traicos told the same newspaper: “People highlight the example of South Africa and how apartheid ended due to sanctions. Having experienced the reality when I couldn’t play for South Africa in the 1970s, I believe that, while sporting sanctions were not liked by South Africans in the ’70s and ’80s (in fact, sport survived through rebel tours), there were greater influences in effecting change.

“These were economic and cultural isolation, the growing power of revolutionary elements in the ’80s and the increasing violence in the country. There was also a realization by leading whites by 1990 that South Africa (like Rhodesia in the ‘70s) was fighting a war it could not win.”

Wikipedia, the often-used online authority, describes sports sanctions as” a way of psychological warfare, intended to crush the morale of the general population of the target country.” It goes on to list specific programs against the Federal Republic of Yugoslavia, 1992–1995, enacted by UN Security Council by resolution 757; the Gleneagles Agreement approved by the Commonwealth of Nations in 1977, to discourage contact and competition between their sportsmen and sporting organizations, teams or individuals from South Africa. However, it was not binding and unable to stop events such as the 1980 British Lions tour to South Africa or the 1981 South Africa rugby union tour of New Zealand.

Later that month, the UK Foreign, Commonwealth and Development Office announced seven Russian businessmen, including Roman Abramovich, the owner of Chelsea Football Club, had been added to the UK’s designated Persons sanctions list and made subject to asset-freezing orders and travel bans. Chelsea qualified for a general license to maintain limited operations and were subsequently sold.

Another Tool in the Political Toolbox

Sports sanctions are another tool in the political toolbox for trying to change behavior. Some people, including sports fans, will say they are affected more by their imposition than economic sanctions.

So long as behavioral change is the motive for implementing sanctions, sports sanctions will continue to be levied as a response to transgressions of all kinds. Sports cannot escape being politicized. Whether that is sad or not has no bearing, it is the reality.